What is Fuel Collective? 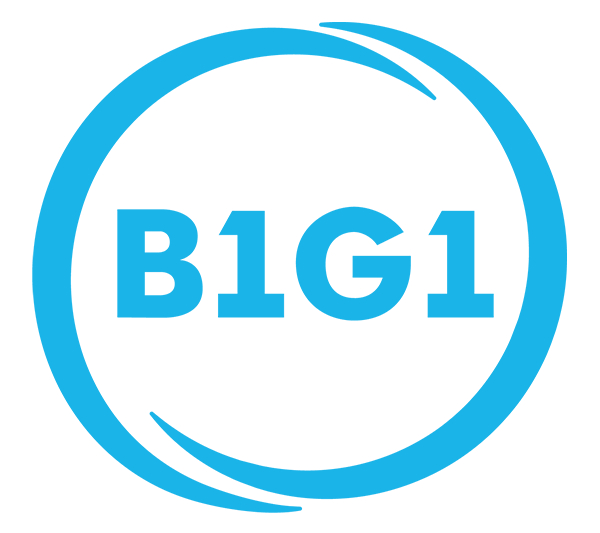 Good for the world 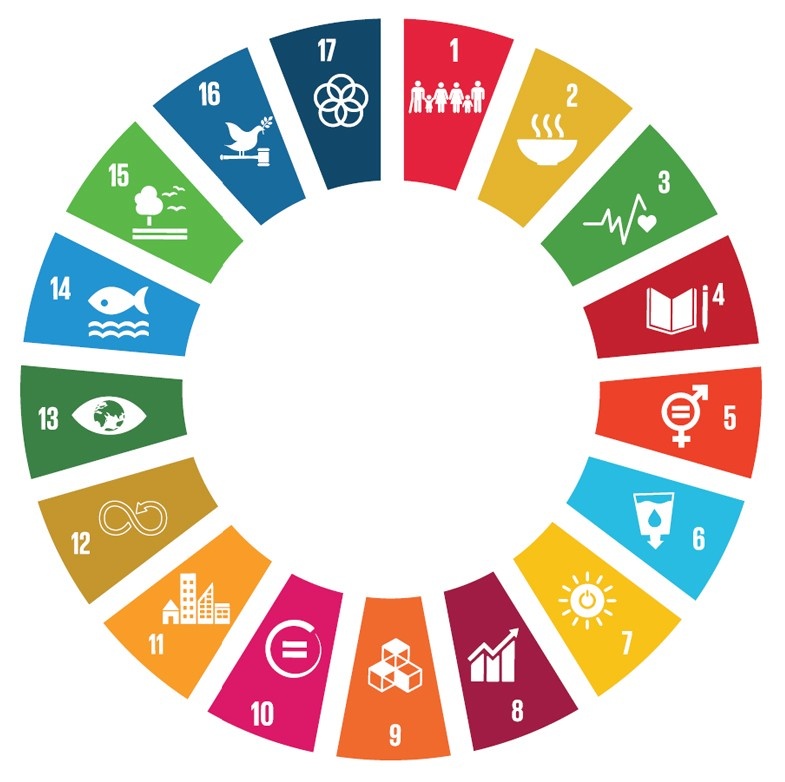 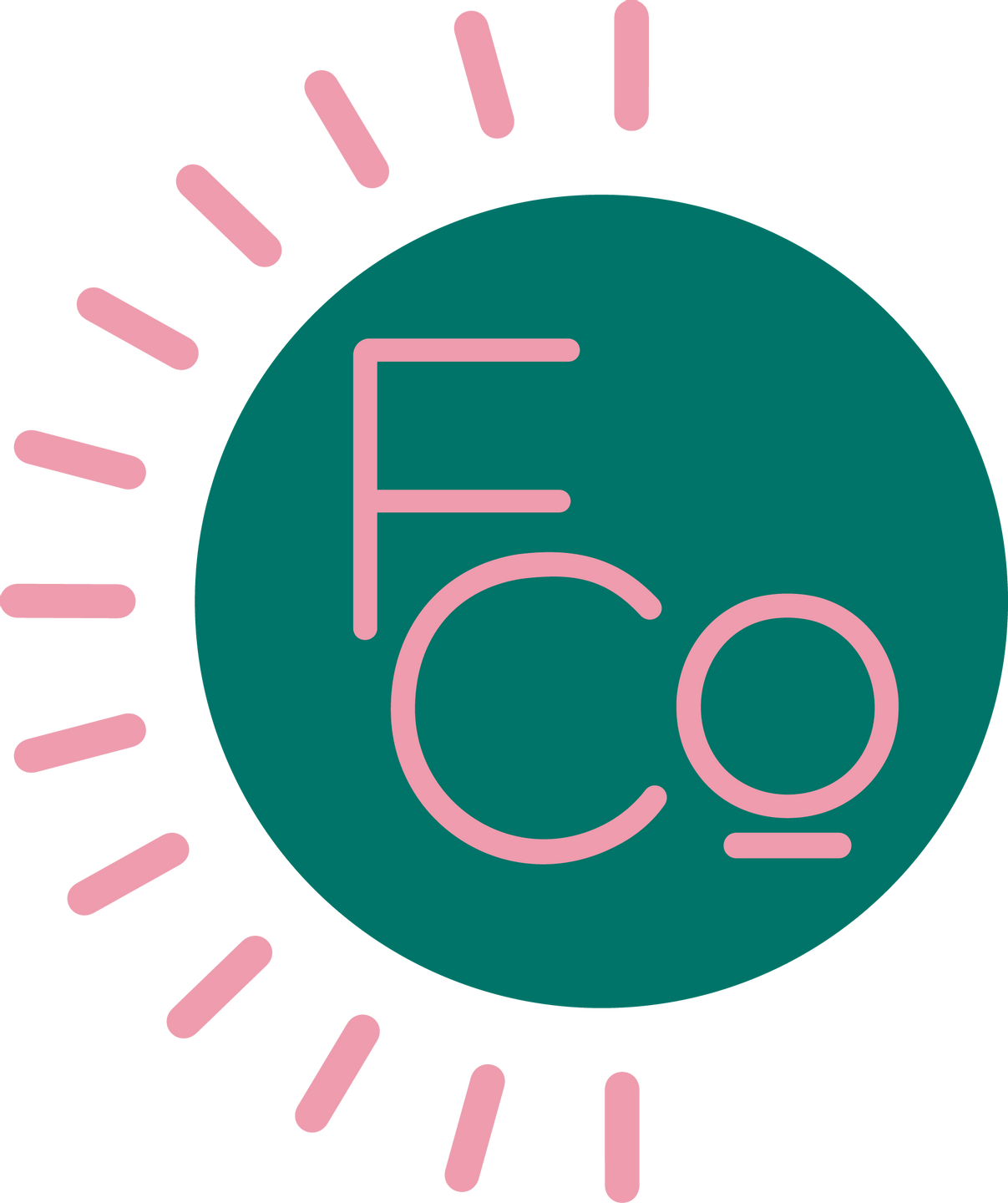 Good for your heart

About Sammi and Nath

We’ve spent over a decade figuring out some of this relationship stuff, it’s been a journey of continual growth, learning and evolving both as individuals and as a team.

This is our story and how we are making an impact.

Who are we and why do we care about other peoples relationships?

Sammi is a big Moulin Rouge Fan and there is a truly beautiful scene in the Baz Luhrman movie where inside a bejewelled elephant, Ewan Mcgregor declares to Nicole Kidman “Love is like oxygen, Love is all you need!”

We created Fuel Collective because we imagine a world where everyone is busy solving the big problems out in the world, not the small ones in their relationships.

Imagine if everyone was adding Fuel to their relationships. 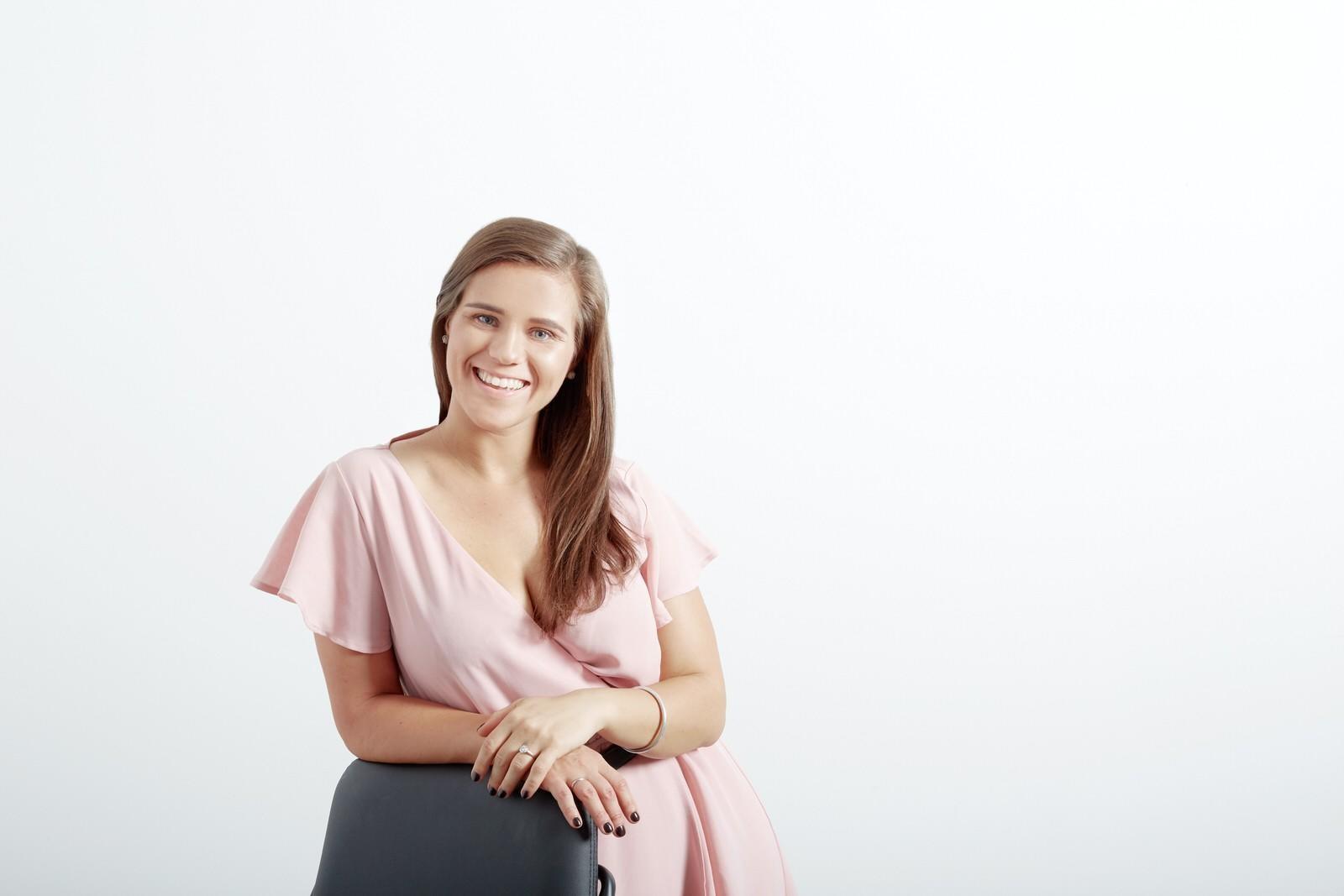 When Nathan isn’t busy in his day-gig as an Engineer, he is either knocking back coffee or whisky, which one is normally decided by what time of day it is.

Being the methodical kinda guy he is, Nathan thrives best when there is a process to follow - well aside from those instructions that come with ikea furniture, no one uses those. Without a “Husband Manual” he’s spent almost a decade trying to work it out. Around the 5 year mark, a switch was flicked when mates began separating from their special someones, people he thought would always be together. Nath realised that without working on a relationship as well as hanging out in it, the road up ahead would probably be bumpy. He doesn’t mind bumps while on his mountain-bike but is less keen on the bumps life can throw up, especially if going into them blind.

Just like a well pedaled mountain bike route, Nath realised others had gone before him and tackled and forged their own path, on their own bike. So he started looking out for the life and relationship lessons that he suspected would be handy in his DIY manual.

We created Fuel Collective to do just that - create a collective of people who are consciously fuelling their relationships and lives while learning from one another.

Together we are building the ultimate relationship manual to things like….. Keeping a sense of self, dating yourself and your partner, deciding what you want the future to look like and then working towards it.

We’ve learned so much already but know that the track ahead is full of plenty more sharp turns, up-hill climbs, straight down-hill coasts and even some fun jumps, each with their own set of lessons to embrace.

Here's to enjoying the ride. 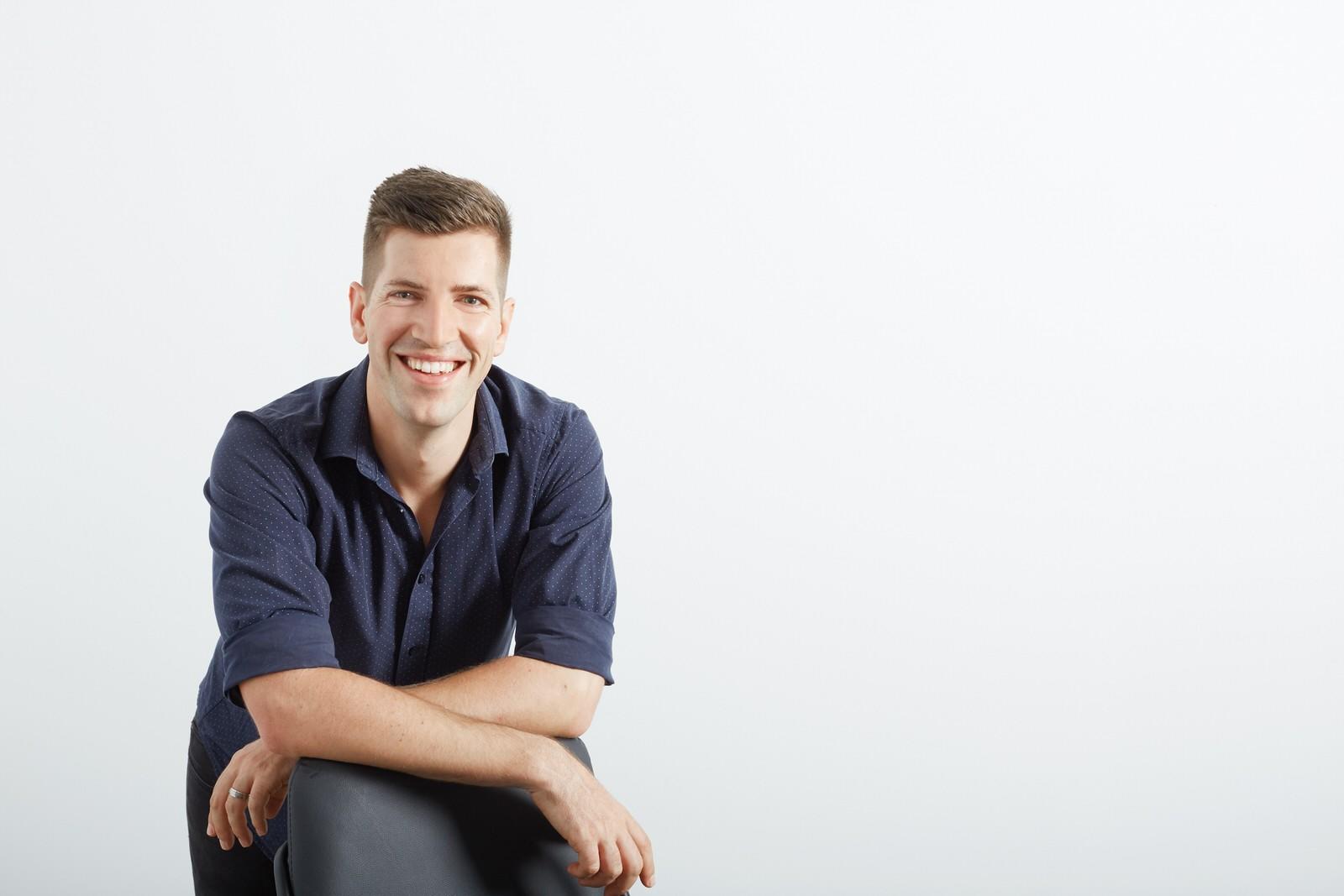 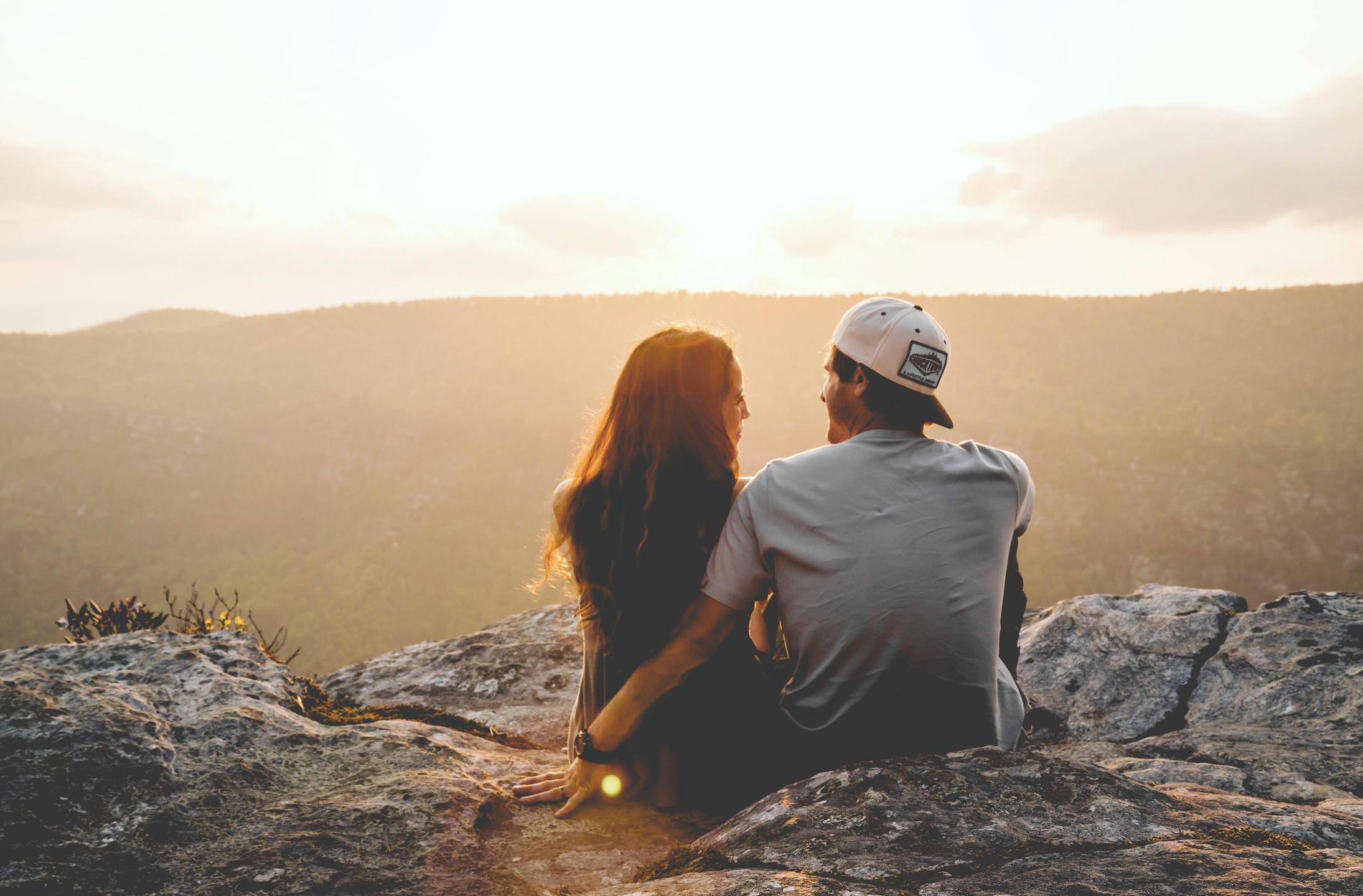 How are you and Bae rocking right now?